Keeping residents and our staff safe is a top priority, so we wanted to share the steps we are taking in response to coronavirus. We are developing preventive measures to maintain a clean, healthy environment in City Hall for absentee voting.

Primary held on the third Tuesday in February to nominate non-partisan candidates to be voted for at the Spring Election. State Statute 5.02(22)

Election held on the first Tuesday in April to elect judicial, educational, and municipal officers, and non-partisan county officers, and to express preferences for the person to be the presidential candidate for each party in presidential election years. State Statutes 5.02(21)

The sample ballot for the April 7, 2020 Spring Election and Presidential Preference can be found here.

Primary held in even-numbered years on the second Tuesday in August, to nominate candidates to be voted for at the General Election, and to determine which candidates for state offices other than district attorney may participate in the Wisconsin election campaign fund. State Statute 5.02(12s)

Election held in even-numbered years on the Tuesday after the first Monday in November to elect United States senators, representatives to congress, presidential electors, state senators, representatives to the assembly, district attorneys, state officers other than the state superintendent and judicial officers, and county officers other than supervisors and county executives. State Statute 5.02(5)

State law requires the posting of the number of Provisional Ballots. Provisional ballots cast on Election Day are not counted until the required information (either proof of residence or driver license number) is provided to the municipal clerk by 4 p.m. on the Friday after the election. 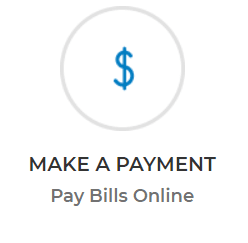 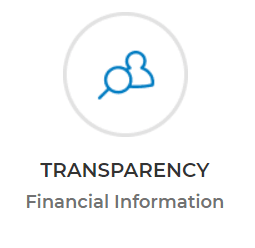