The Plan was approved unanimously.

On April 10 the Plan Commission held a public hearing on the Central Main Street Corridor Redevelopment Plan and forwarded it to the City Council for consideration. Prior to asking the Council to vote on the Plan, staff felt it important to allow the Council a chance to review and discuss it at a Committee of the Whole meeting.

During the Community Development Meeting on Wednesday, February 21, the latest draft of the BUILD Central Main Street Corridor Redevelopment Plan was reviewed. The Community Development Authority recommended to move the Plan to Planning Commission for adoption as part of the West Main Street Corridor Plan. It will be presented at the April 10th Planning Commission Meeting.

On Thursday, September 14 at the VFW Post 9362, 15 people attended the final public meeting for the Central Min Street Corridor Redevelopment Plan. Scott Kugler, Director of Community Development, presented the history of the corridor and prepared several slides on key questions from the second public engagement session. Consultants from Vierbicher Associates presented the final concept plan for the key redevelopment site at Bird and Main Street intersection. They also presented the implementation strategies along with the locations of other key elements for the corridor including bicycle and pedestrian connections, see maps below.

View Powerpoint from the meeting (PDF).

On Thursday, June 22 at the VFW Post 9362, over 70 people were in attendance for the Central Main Street Corridor Redevelopment Plan's second public engagement session. Vierbicher & Associates presented an updated background report on the study corridor, results from the survey from the first public engagement and three concept plans for the area around Bird and Main Street intersection.

The three concepts unveiled different options for each corner of the intersection The concept plans will give the City an idea of what the public prefers for redevelopment throughout the corridor, with a focus on the Bird Street & Main Street area.

You can watch the meeting. 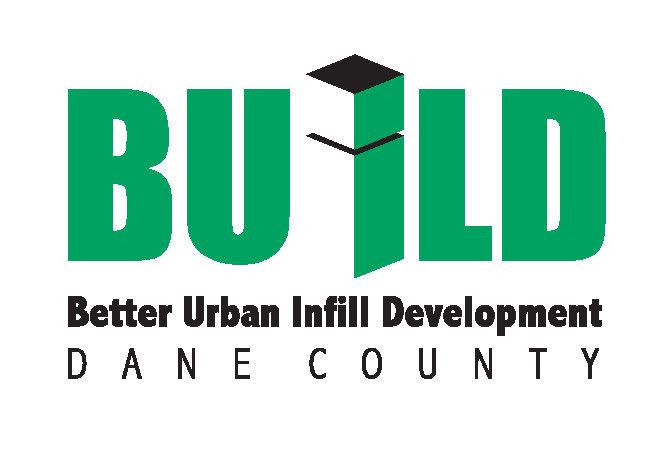 The Central Main Street Corridor planning area consists of the entire Tax Increment District 11 (TID 11), roughly 89 acres, extending east from Ruby Lane to Jones Street and approximately two blocks north and south off of Main Street. What was once the former Highway 151 Business Corridor, the Central Main Street Redevelopment Corridor contains a surplus of industrial buildings and underutilized parcels with public services already in place. The goal of the planning project is to attain the highest and best use by revamping the corridor, attracting new development, and linking the historic downtown to the developing Westside Neighborhood.

The Sun Prairie Community Development Authority (CDA) is serving as the steering committee while Vierbicher Associates, Inc. has been hired as the contracted consultant to assist with the planning project. The project will focus on strengthening social and economic vitality, increasing housing density, and establishing sustainable activity and compatible uses within the Central Main Street Corridor.

This process is being funded in part by a Better Urban Infill Development (BUILD) grant from Dane County. The City has successfully partnered with the Dane County BUILD program in the past, including the creation of Downtown Redevelopment plans that directly led to the development of Cannery Square, as well as the redevelopment of several industrial parcels to the Pick 'N Save Grocery Store development located at the intersection of State Highway 19 and County Highway N.