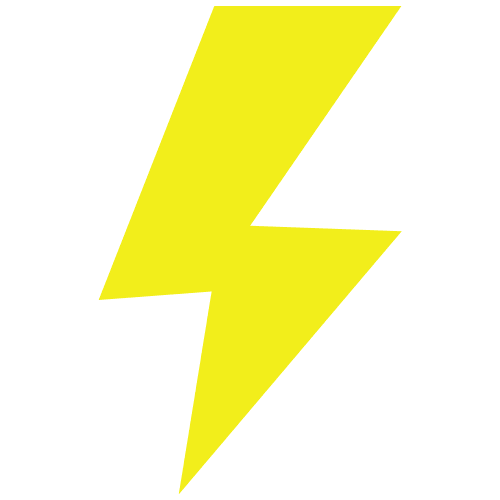 As of January 1, 2010, the Wisconsin Department of Commerce adopted the 2008 National Electrical Code (NEC) for Tamper-Resistant Receptacles. This requires all 125-volt, 15 and 20 ampere receptacles installed, in all areas specified in 210.52 of the NEC, to be listed resistant receptacles. Section 210.52 includes all receptacles in or on a dwelling unit, as well as, those receptacles provided in attached or detached garages of a single-family dwelling. 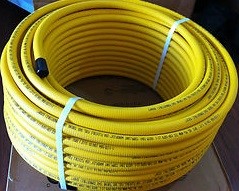 Listed below is a partial list of common manufacturers we see in our area and their websites: